Jakarta is the capital city of the Republic of Indonesia, a country composed of more than 13,000 islands with a population of over 180 million. Comprising more than 300 ethnic groups speaking 200 different languages, the Indonesia population exhibits marked diversity in its linguistic, culture, and religious traditions. As the Capital City, Jakarta is a melting pot of representatives from each of these ethnic groups.

Jakarta is the center of the nation’s industrial, political and cultural life. It is home to many of the country’s finest research institutes, educational facilities, and cultural organizations. Jakarta is uniquely the seat of both the national as well as the regional goverment. Strategically positioned in the archipelago, the city is also the principal gateway to the rest of Indonesia. From the Capital City, sophisticated land, air, and sea transport is available to the rest of the country and beyond.

Over the last several decades, Jakarta has proudly developed into one of Asia’s most prominent metropolitan centers. With a current population of nearly nine million, Jakarta has undergone dramatic growth. Today, Jakarta’s skyline is covered by modern highrises. The many state-of-the-art shopping centers, recreation complexes and toll-roads have become hallmarks of the city. The quality of life and the general welfare of its inhabitants have improved considerably with the city’s fast pace of development. Jakarta’s cultural richness and dynamic growth contribute significantly to its growing importance as one of the world’s leading capital cities. 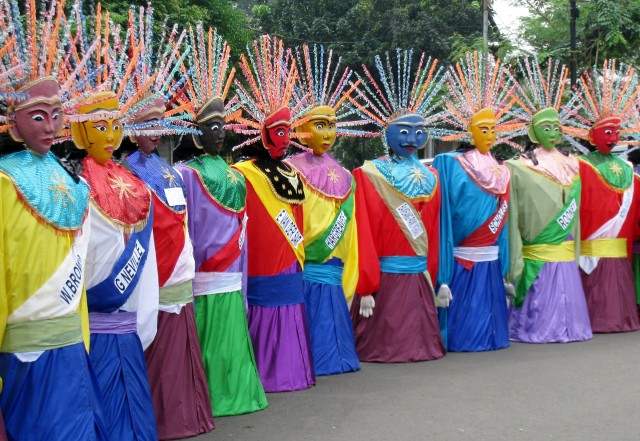 Jakarta, once considered as primarily a stop-over to more worthwhile destinations in the country, has become a major destinations in its own right. Visitors come for Jakarta” complete facilities and attractions that are in many ways unique and not available elsewhere. In the field of tourism Jakarta offers four and five star hotels on par with similar establishments elsewhere in the world, convention facilities, amusement parks, shopping centers, historical buildings, museums, tours, and many other tourist attractions.

Foreign banking has remained centred in Jakarta, but investments have spread out over the provinces in the past decade. Though it is still the major stop for bussiness people looking for chances and possibilities in Indonesia.